Snowshoeing on New Years Day. It was cold, -8c cold. But beautiful.

Bowen Lookout, the perfect spot to pause for a sandwich and hot chocolate before heading back.

And a week before a chilly stroll on Boxing Day on a snowy and icy Fishermans Trail, North Vancouver: 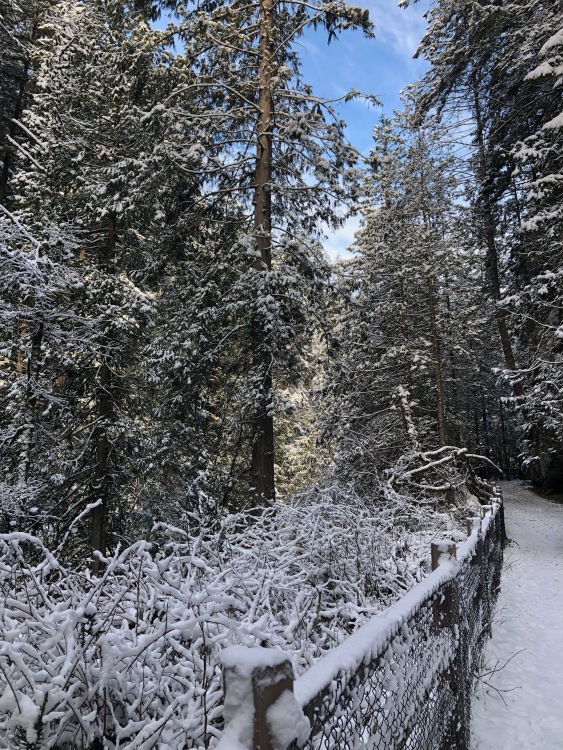 A cold but perfect day

A small, but vigorous waterfall amongst the frosted ice and snow-covered rocks:

‘I went to the woods because I wished to live deliberately, to front only the essential facts of life’’ (Walden, Henry David Thoreau). Lately I’ve been pondering what are those ‘essential facts of life’. They’re different for everyone of course and post (the often indulgent glut of) Christmas this is a classic time of year for many people to start to re-evaluate their priorities in life. Is it less time spent (and I appreciate the irony here) on the computer, in front of the tv, on the phone? More time spent outside, drawing, cooking? It’s not simpler to buy fresh vegetables and cook them rather than opening a can of beans, although in the overall picture, sans canning, it is simpler. Using our bicycles as much as possible to commute or shop doesn’t always feel simpler either, particularly if it’s raining or we have a lot of stuff to carry; but avoiding parking, other drivers, gas and its concurrent cost is ultimately a preferable way to go.

Living in a tiny apartment tends to encourage time spent outside, which I don’t consider a problem. Exercising and spending time in nature is one of those ‘essentials’ for me. Inhaling fresh air and experiencing the vitality of the natural environment is a constant source of strength and joy….. 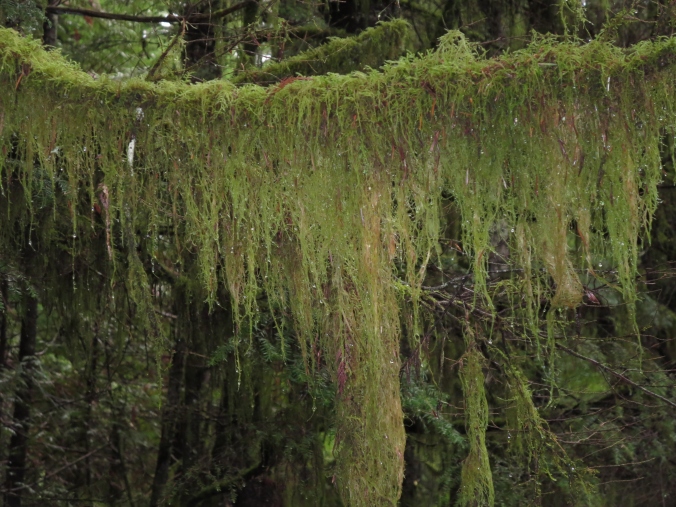 We’re thinking of reducing our ‘stuff’ in the near future, an attempt to simplify our lives a little. Our treasured mountain bikes won’t be going anywhere. They’re a way to explore our surroundings and exercise at a high level of intensity at the same time, even if it’s challenging as the conditions change.

Luckily we can switch to snowshoes (since we actually have snow this winter). Suddenly we’re much more appreciative of the real winter conditions we’re experiencing after a couple of years without the white stuff. I guess in a way noticing this local change in our climate is exponentially increasing our ‘ecological literacy’. 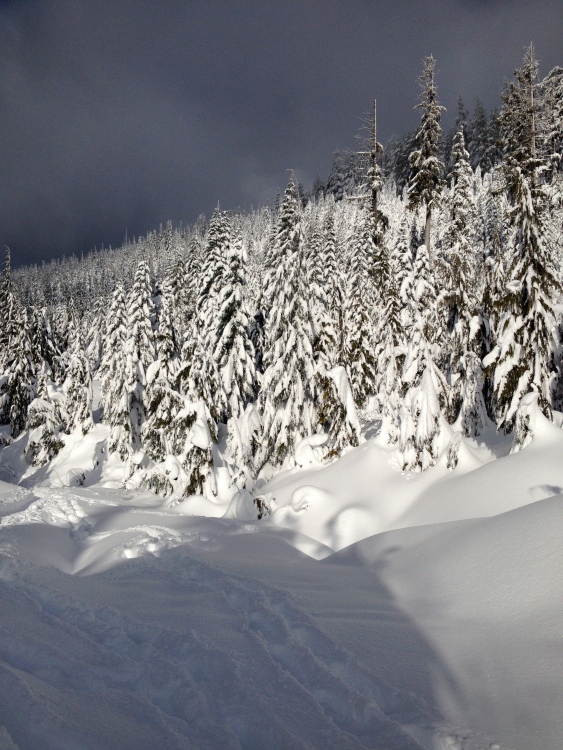 Before the clouds part…. 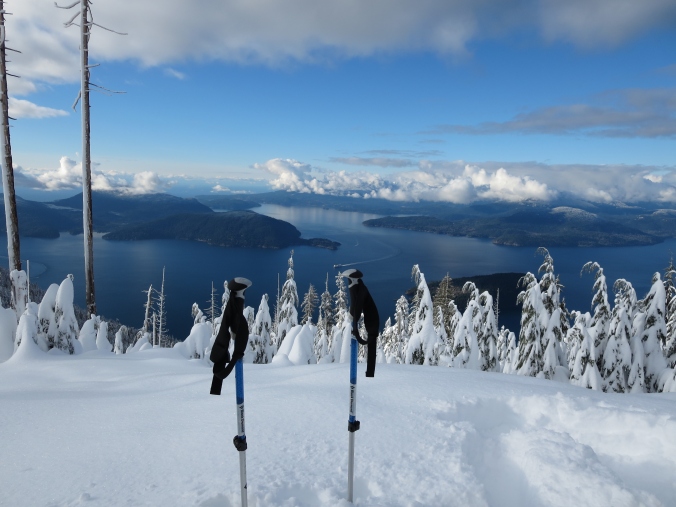 Part of our ‘simplified’ life is to transition to being vegan. We’re hovering in the vegetarian phase with the intention to drift towards veganism. It’s a moral and ethical choice. Appreciating animals for us doesn’t necessarily mean eating them. But it’s also a moral choice for the planet. Learning that eating meat (and dairy and eggs) could be a major cause of global warming is disconcerting to say the least. And being vegan doesn’t mean being an ascetic, a quick look at relevant cookbooks reveals a cornucopia of choice……besides, I don’t mind rice and beans!