It’s been a while since we threw on the bike panniers and took off for even a quick overnight stay anywhere without a car; the feeling of freedom to ride at the pace we want with our gear, of being under our own steam, thoroughly taking in our surroundings which the speed of a car inevitably denies you.

A friend of ours had recently moved to the city of Victoria on Vancouver Island and it seemed like a good opportunity to catch up with his new habitat and to visit another couple we knew who called Victoria home. I’d heard that you could ride into town from the ferry terminal and it turned out to be a wonderful route through some picturesque countryside, only taking a couple of hours at a leisurely pace. It’s lovely. An often tree-lined route that takes you away from the highway past fields, small farms, through quiet residential areas and at times close to the shoreline. 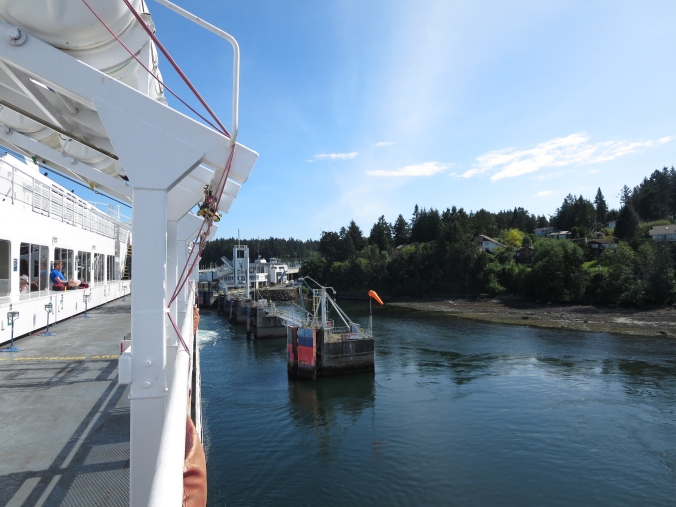 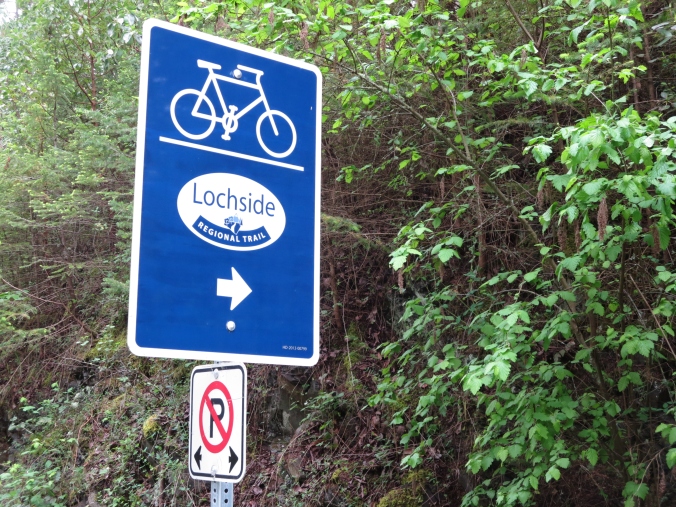 Picking up the trail 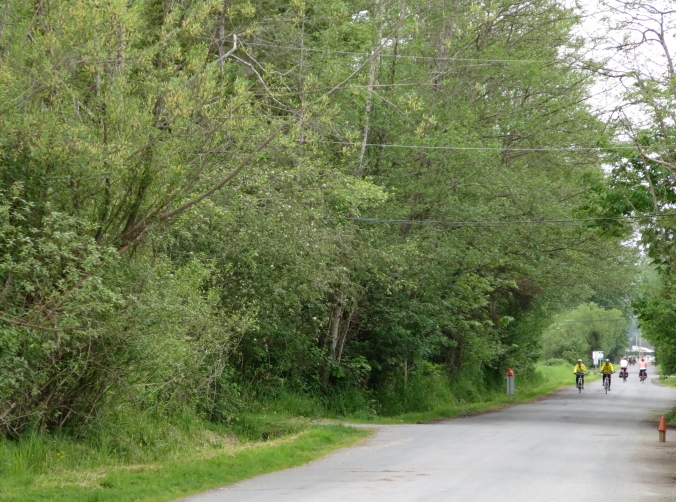 We shared the path with other cyclists, walkers, horses and at one point a goat called Syrup, trotting after her horse pals and riders. Small farms peppered one section as we passed dozing pigs and chickens scratching in the dirt….. 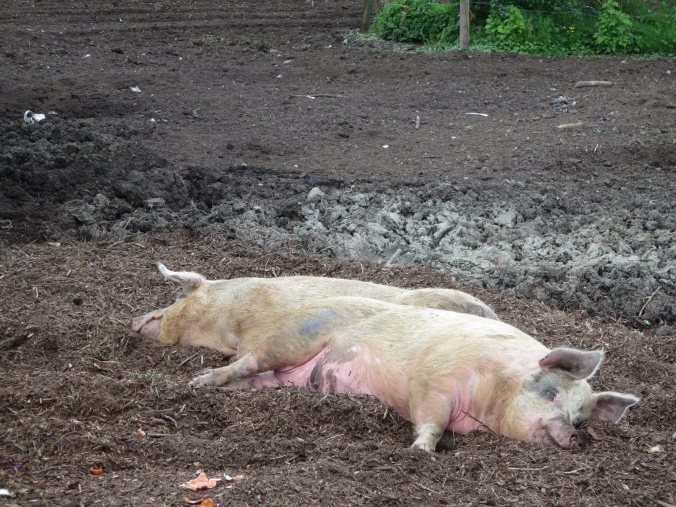 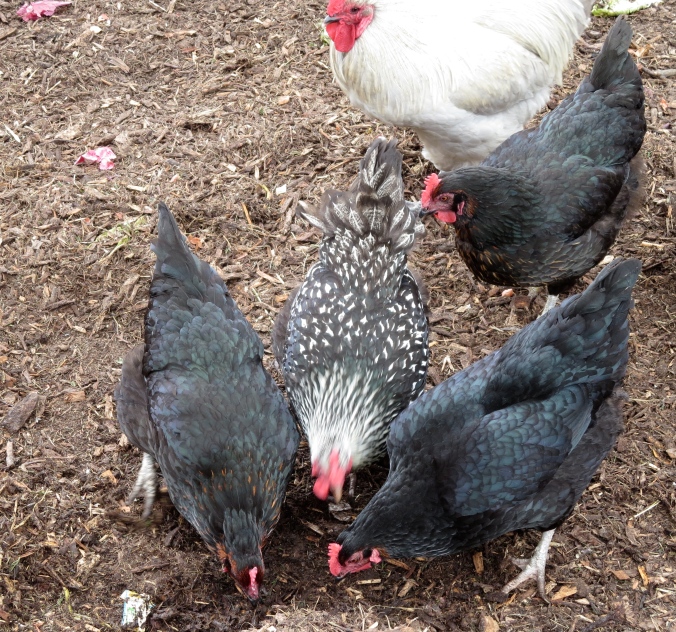 The trail is roughly 30km from the ferry terminal to Victoria. It does cross over roads and is often multi-use, so we kept an eye open for traffic and farm vehicles, although cars seemed few and drivers were considerate. Lots of sections are free of vehicles and incorporate lovely wooden bridges spanning waterways. 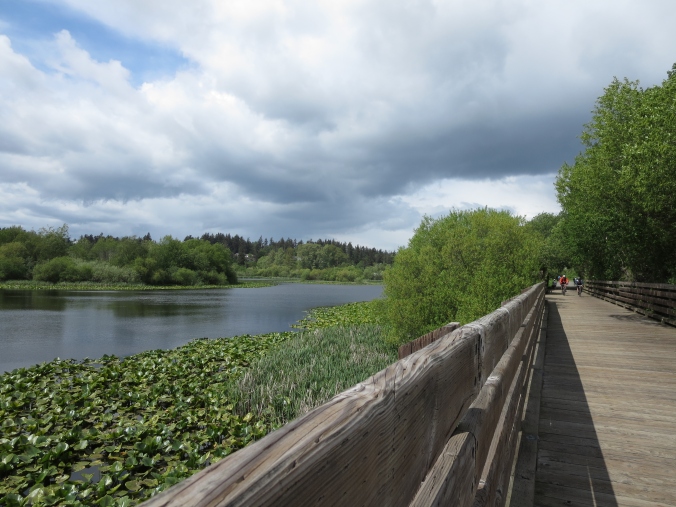 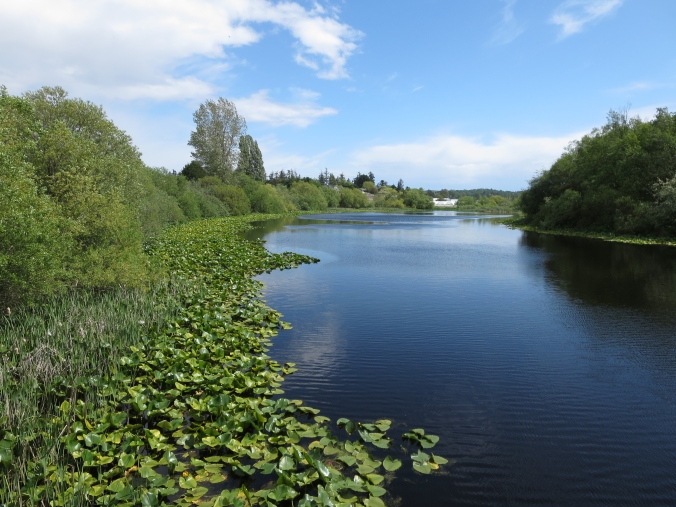 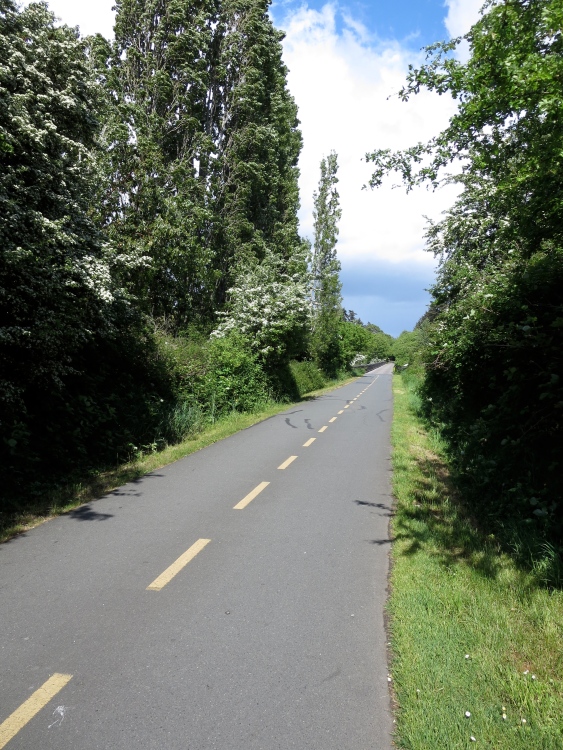 As we entered Victoria Lochside turns into the Galloping Goose Trail, with another 60km or so to the community of Sooke – and access to the Juan de Fuca Straight, a migratory route for gray whales. We’re saving that section for a camping trip later in the year. For now we just enjoyed exploring Victoria and catching up with friends. (Victoria used to have a bit of an, ummmm, how shall I say it, unflattering image, one that used to be summed up with the phrase ‘newly wed and nearly dead’.  It’s no secret though that for a while now Victoria  has been growing in popularity as a vibrant area with more affordable housing than on the mainland, hip cafes and restaurants and cool new condos and town homes around its harbour.) 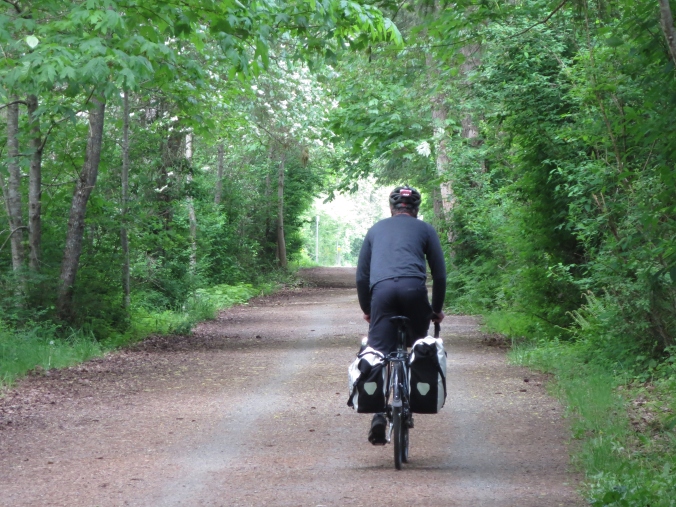 On the way back to the ferry 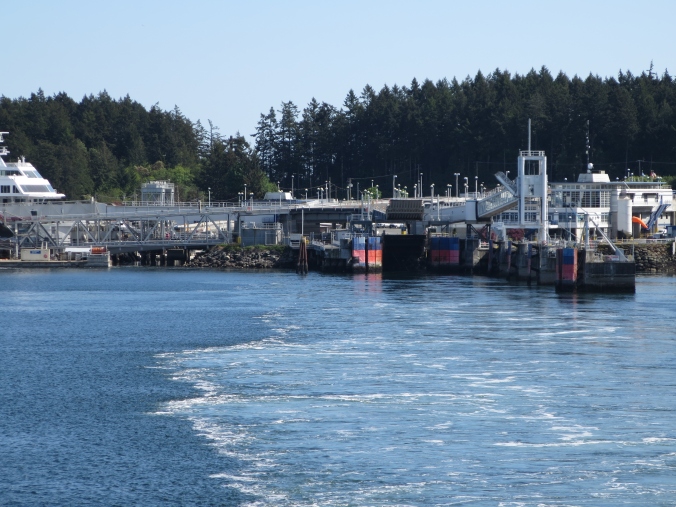 2 thoughts on “Riding the Lochside Trail”